Get the game that nearly cost me everything. For next to nothing. 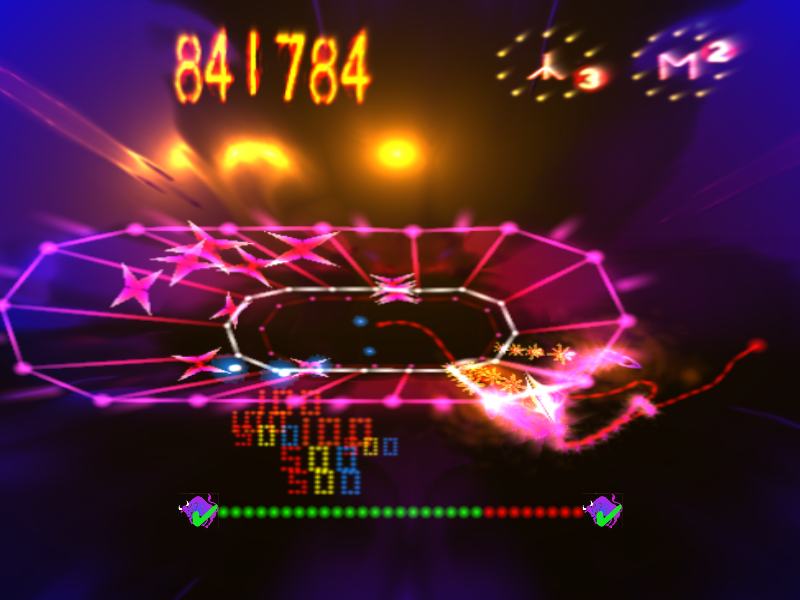 A game two years in the making, during the production of which I came as close to a nervous breakdown as I ever care to get. A game whose return for the investment of time and effort was so low that we would actually have been better off not bothering doing anything at all and instead been taking the dole, or heroin or something. A game whose production left us pretty much completely skint, in a situation where we can no longer engage in much that is experimental or in fact do anything much at all except run frantically on the iOS treadmill, and as a result left me prone to bouts of abject depression that mean I haven’t listened to any music for five years, find it difficult to connect with my family and am out of touch with my old mates from back in the day, even though I’d actually quite like to see them again one day.

Still the best thing we’ve ever made, and the culmination of a life’s work. I’m still incredibly proud of what we made and what we tried to do.

It’s a game that cost me a lot. But it doesn’t have to be the same for you!

The PC version of Space Giraffe (which is the excellent, higher-rez version with the optional kinder, gentler level set for those who are afeared of the full-on psychedelic onslaught of the original) has been included in the latest Bundle In A Box, “Deep Space”. It’s in highly illustrious company too, with other excellent deep-space shooters.

The official lineup of the bundle is as follows:

Paying above the average price will allow gamers to enjoy three more excellent games and a selection of interactive Armalyte extras. Said games are:

The bundle is available on a Pay What You Like basis, with the only limitation being that the minimum price is a puny 99 Earth cents!

So come on – get the game that nearly broke me, at a price that certainly won’t break the bank! And get a whole load more excellent games too, so even if you end up hating Space Giraffe and me and think I was a pretentious smeghead for even daring to emit such a thing – you still win anyway

So come on, support a bunch of indie devs and cheer me the fuck up by getting the Deep Space Bundle at Bundle In A Box!

DEEP SPACE BUNDLE IN A BOX – CLICK THIS LINK NOW!