Why I hate marketing. Or at least why it makes me feel uncomfortable.

I was quite surprised the other day at how angry I got when I was doing my blog about the old Vic games and pointed out the massive disconnect between Imagine’s claims for shitty Vic-20 effort “Frantic” in the advertising blurb and the actual, abysmal reality. Proper upset me it did.

The thing is I do have a huge problem with marketing. Own-trumpet-blowing has squicked me out for as long as I can remember, and it isn’t particularly helpful in this day and age where success seems often to depend on how hard you can tootle your own horn and how big an army of followers you can garner to vote you onto Greenlight or whatever. I feel icky even just trying to write out the silly self descriptive blurbs you have to write for your App Store releases and I kind of have to psych myself up to doing even those. Watching any telly with adverts makes me cringe and every “could help” and “up to” and “inspired by” and “helps fight” and other such weasel conditionals which pervade every single ad are like a poke in the eye to me.

I’ve been going back through some of the old computer mags looking at some of the ads that accompanied some of the awful games I’ve been taking the piss out of and I can’t help but wonder if part of my aversion is due at least in part to my immersion in the early games market. Now as far as I could help it Llamasoft never indulged in much shitty advertising practice; in fact the longer we went on in the market the more our ads didn’t try to claim anything much at all about the games, just announced their availability and put up a nice eye-pleasing bit of Steinar artwork every month.

I always felt it was important that even if not everybody liked what we were doing we were always at the very least trying our best to produce what we felt were genuinely good games. To this day that’s still how I feel. We’ve never knowingly released something that we knew was a turd and tried to shine it up with marketing bollocks. Even now when I announce a new game I like to do so by also presenting some information as to how it was created and package the announcement up with something to read that people might actually find interesting and amusing rather than just baldly stating claims about how ace the games are.

Some of those companies back in the day though were utterly shameless, and obviously saw the whole emerging games market as less of an opportunity for creativity and fun and more as an opportunity simply to cash in without any thought for quality. I’m sure at least in part exposure to that is what has to this day left me uncomfortable with the whole business of marketing. To my mind this wasn’t “business”, it was outright lying in order to separate kids from their pocket money.

Anyway I think it’d be fun and maybe even a bit therapeutic for me to introduce a new category where I take the piss out of some of the more egregious examples of that old attitude. I’ll probably try and fold this into the pisstake reviews I do more in the future, but to start the ball rolling I’ll pick a few examples from stuff I’ve already reviewed and pair up some videos with the actual adverts for the games in question. In fact I don’t think I need to actually manually take the piss myself. The ads and the videos will speak for themselves. So without further ado I present: 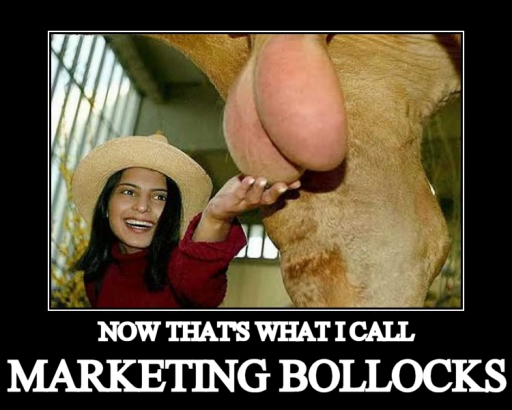 I’ll begin with a couple from old favourites Interceptor Micro’s. If anyone is ever curious as to why we split from the guys who ran Interceptor, here’s your answer right here. 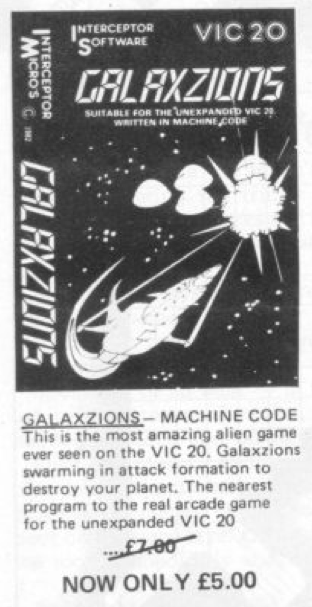 “This is the MOST AMAZING alien game EVER SEEN on the Vic 20. Galaxzions swarming in attack formation to destroy your planet. The NEAREST PROGRAM to the REAL ARCADE GAME for the unexpanded Vic 20.”

“Kong has stolen Mario’s girlfriend and taken her to the top of his steel fortress. You must guide Mario first across the ‘Easy Elevator’ and over the custard pies onto the fortress. Up the ladders to your loved one, however, be careful not to be killed in the process by the barrels which Kong hurls down the structure. Includes some of the BEST GRAPHICS EVER SEEN on the Vic 20″.

This entry was posted in Complete and Total Bollocks. Bookmark the permalink.